Thank you to our main sponsors 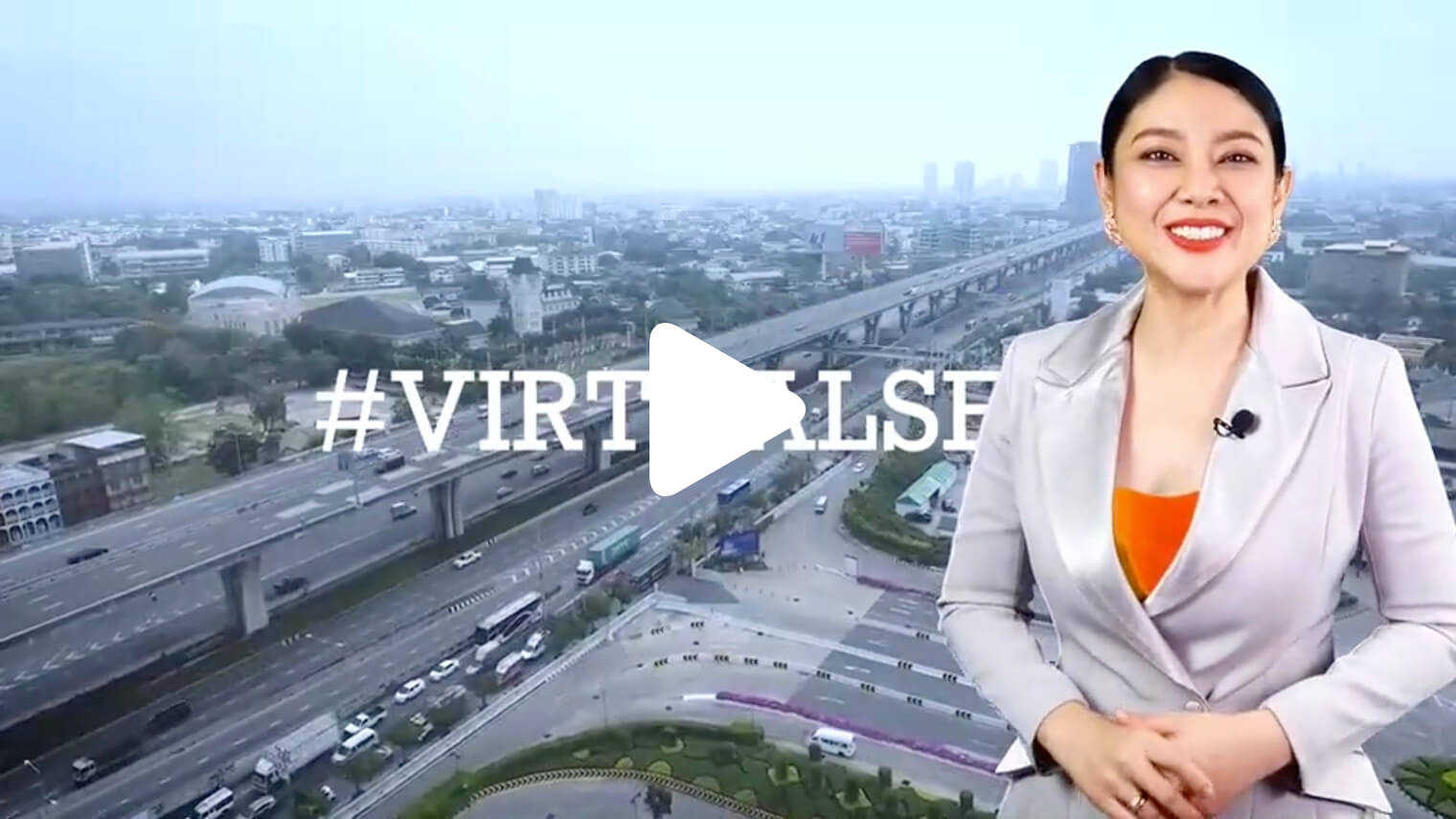 The new normal beyond COVID-19

delegates from the power, energy, technology, and utility industries

participants from all over the world

“We have energy — very important, but not sufficient.”

The high level representatives from Europe and Asia to deliberate on Energy Transition Post Covid-19 and the New Normal with highlights on acceleration towards electrification, and transition to Green Energy and Carbon Re-cycling

Hybrid forum on hydrogen energy with a telecast from the Ministry of Economy, Trade, and Industry (MITI) Japan.

Forum focusing on clean energy with a keynote from a representative of industry experts from all over the world.

"This is one shock in the history of the world's energy industry. Such a change has become an inevitable impact on global demand for coal, WHICH is expected to decline around 8% this year.”

“COVID-19 is causing enormous damage to the regional economy and it also has a profound impact on regional energy demand and supply landscape. Simultaneous achievement of energy security and sustainability could be further challenging and pragmatic approaches are far more crucial compared with pre-COVID-19 era.” 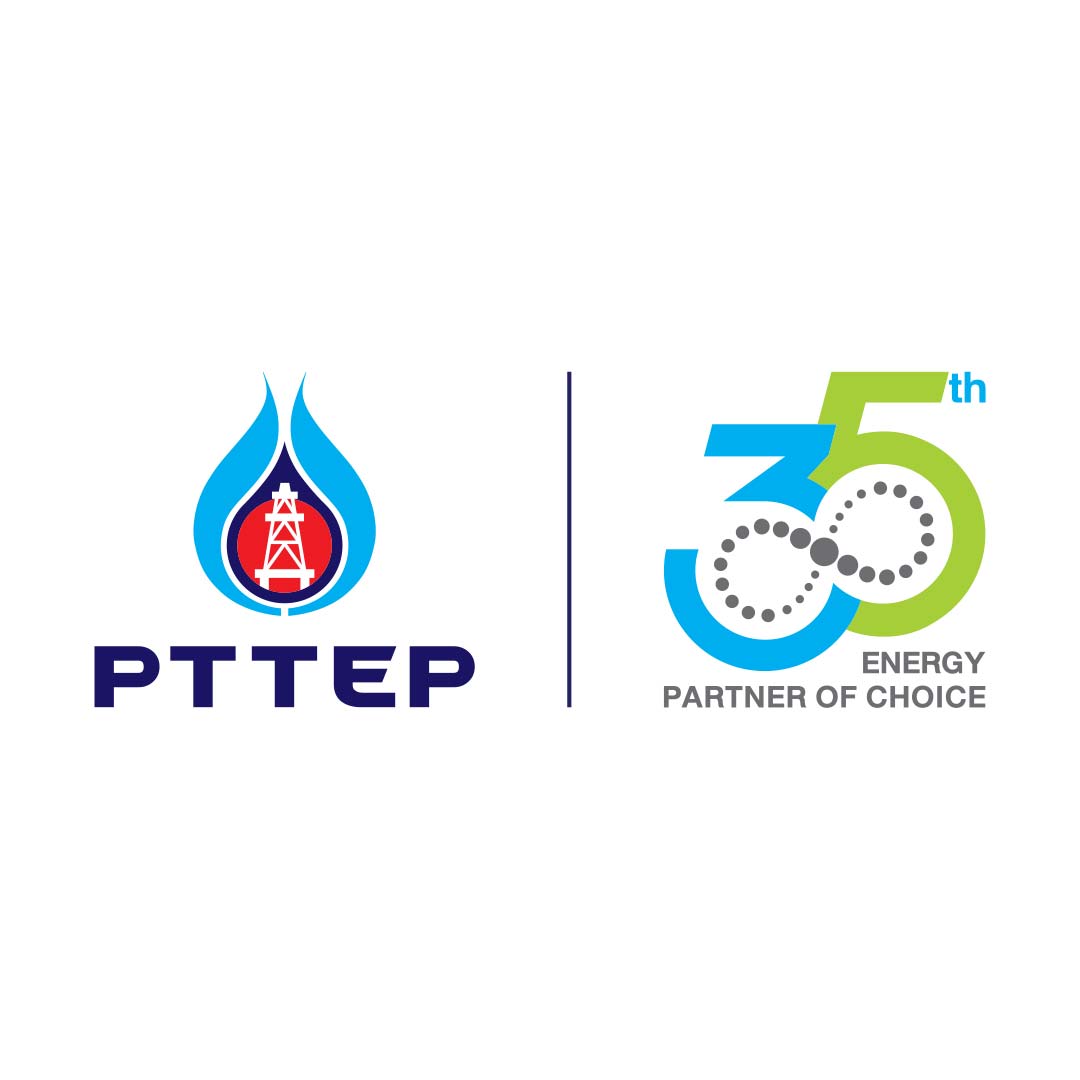 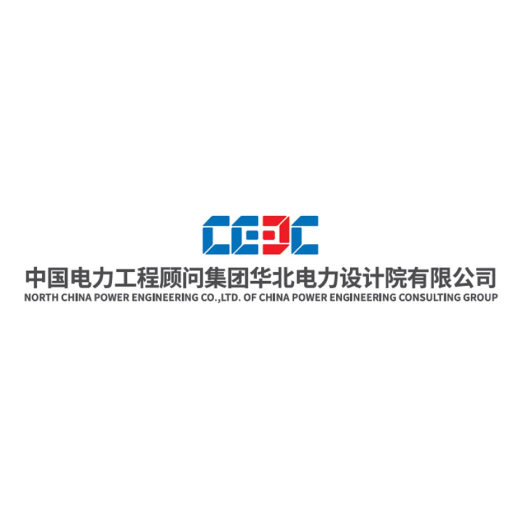